For a more youthful, soft appearance, consider a browplasty — or brow lift. This cosmetic procedure, performed by the expert surgeons at Advanced Plastic Surgery Center in Arlington, Virginia, surgically lifts a sagging brow to rejuvenate the top portion of your face. To learn how you can boost your look with a brow lift, call the office or schedule a consultation using the online tool. 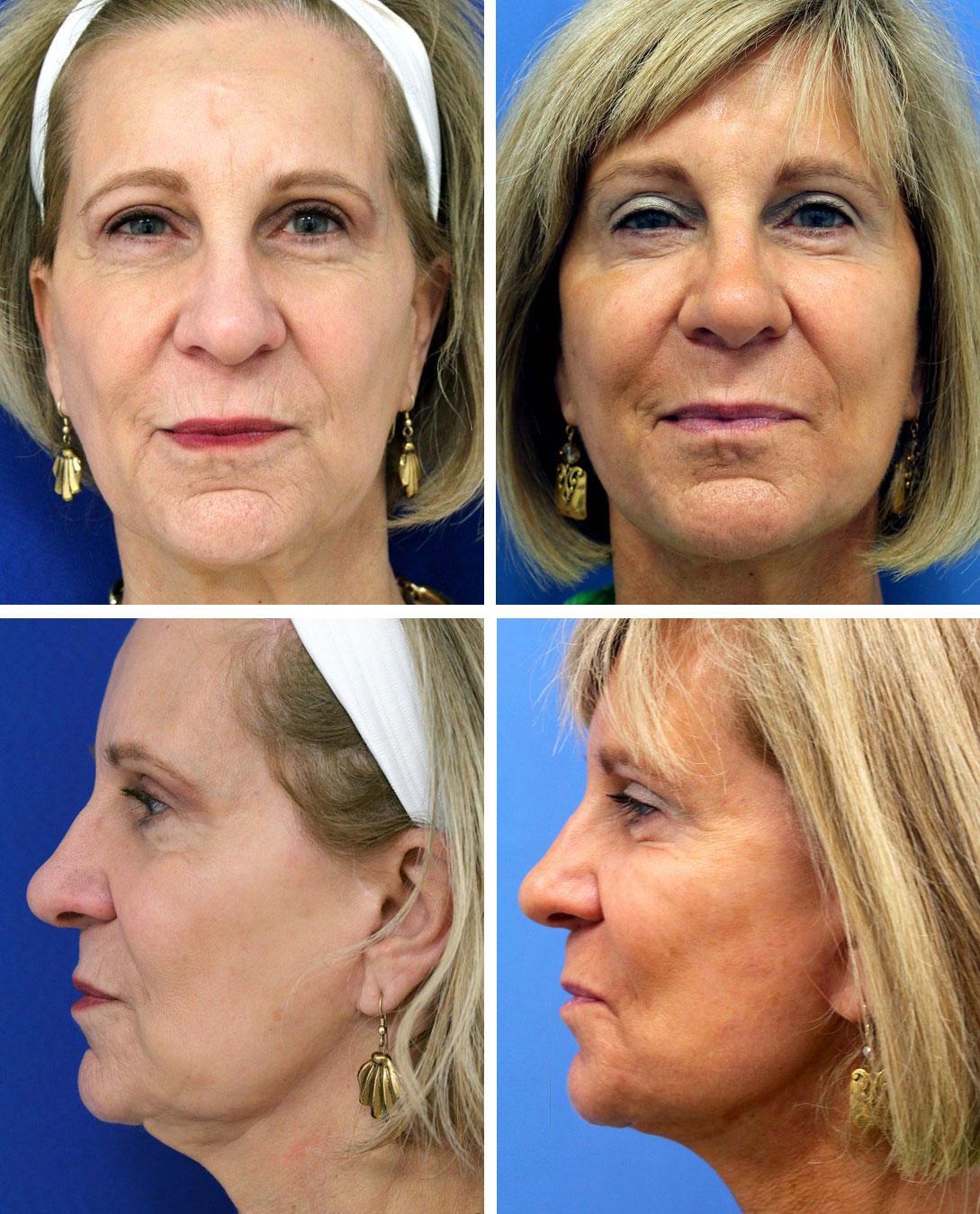 What is a brow lift?

A brow lift raises the skin around the eyebrow area. Sometimes called a forehead lift or browplasty, it may also include lifting the skin above the eyebrows to smooth wrinkles on the forehead.

A brow lift can also have an effect on the upper eyelid and crow’s feet. The doctors at Advanced Plastic Surgery Center may combine a brow lift with treatments such as Botox® to give you optimal softening results.

Who should consider a brow lift?

A brow lift helps men and women who have sagging eyebrows. You may also choose a brow lift to improve the appearance of lines and wrinkles between the eyebrows. Often, this can make you look less angry, serious, or tired. The impact of a brow lift is a more alert, youthful look.

What happens during a brow lift?

A brow lift procedure lasts about one hour and is performed on an outpatient basis, so you go home the same day. During the treatment, the doctor lifts the eyebrows and repositions and adjusts relevant muscles. If you’ve lost your natural eyebrow arch, this feature is reshaped. The doctor uses stitches or staples to close incisions.

Exactly where the incision is placed depends on the extent of your surgery and the position of the hairline. Approaches to consider include:

These incisions are also called the open brow lift incision and are placed at the top of the head behind the hairline. This incision is easily hidden and works well for those with a sagging brow and frown lines.

This modern technique places several tiny incisions in the hair line through which the doctors insert an endoscope. The endoscope travels down to the area of the eyebrow to release attaching tissue. The doctors can see the surgical site through a camera on the endoscope and then use stitches to suspend the brow into a higher position.

Following a brow lift, the doctors place a bandage around your forehead to minimize swelling and bruising. After 7-10 days, any stitches are removed.

It takes approximately 1-3 weeks for the majority of the swelling and bruising to resolve. You may need pain medications to make healing tolerable.

For the first few nights following surgery, you should sleep upright. You also need to avoid movement or activity that places stress on the face. Avoid strenuous exercise for about six weeks; light exercise may resume after about two weeks. Talk to the team at Advanced Plastic Surgery Center for complete recovery instructions.

To learn more about what a brow lift can do for your appearance, call Advanced Plastic Surgery Center or schedule a consultation using this website.